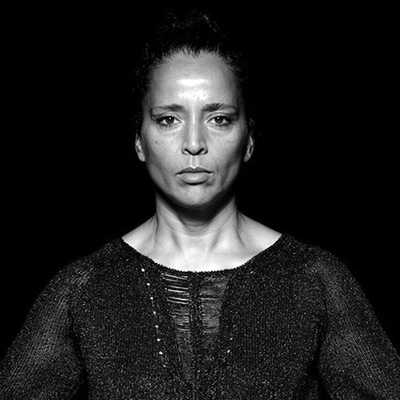 Born in Algeria, Nacera Belaza has been living in France since the age of five. After her studies in modern literature at the Université de Reims, she created her own dance company in 1989. In 2008, she was honored with the Prix de la révélation chorégraphique de l'année du Syndicat de la critique for her work Le Cri. She was appointed Chevalier de l’ordre des Arts et des Lettres by the French Ministry of Culture in January 2015, and in 2017 she received the choreographer award from the Société des Auteurs et Compositeurs Dramatiques. In France, Belaza’s company is regularly invited to major venues and festivals. Belaza founded an artistic cooperative in Algeria and has been in charge of the program at the contemporary dance festival "Le Temps dansé."

Supported by the French Institute in Paris 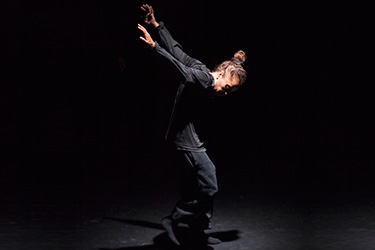 Algerian-born dancer and choreographer Nacera Belaza presents three of her best known works, including Sur le Fil which encompasses all humanity, from a teenager’s bedroom to death row.