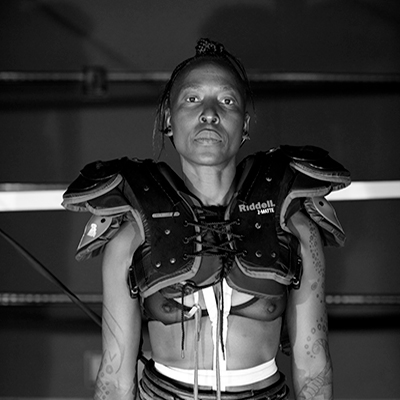 Born in Mutare, Zimbabwe and currently based in New York City, nora chipaumire has been challenging and embracing stereotypes of Africa and the black performing body, art, and aesthetics since she started making dances in 1998. She has studied dance in Africa, Cuba, Jamaica, and the U.S. and has performed internationally in France, Italy, Japan, Senegal, Zimbabwe, and many other countries. chipaumire is currently touring portrait of myself as my father (2016), an exploration of masculinity and black African manhood. She made her debut as film director in 2016 with the short film “Afro Promo #1 King Lady,” commissioned by Dance for Film on Location at Montclair State University. Other recent work includes a digital book project, nhaka (2018). 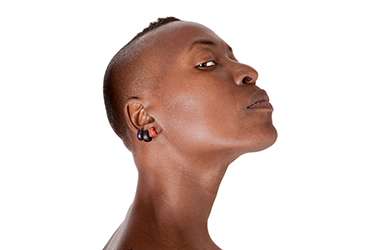