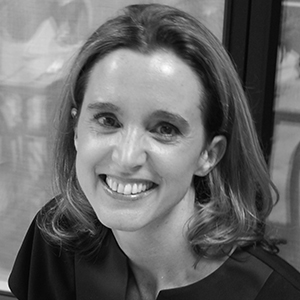 
Lili Chopra joined the Lower Manhattan Cultural Council as Executive Director of Cultural Programs, Grants, and Services in April 2018. Prior to this, Ms. Chopra was Artistic Director of the French Institute Alliance Française (FIAF) since 2006 and Executive Vice-President since 2016. While at FIAF, Ms. Chopra founded and co-curated the Crossing The Line Festival, FIAF’s international arts festival, as well as Tilt Kids Festival, FIAF's festival of new art for imaginative families. In addition to working with various festivals and independent artists as a curator and producer, she spent four years at New York Live Arts (formerly known as Dance Theater Workshop) as Associate Producer. She received her Master’s in Theater and Performing Arts History at Paris X University and her M.A. in Arts Administration at Columbia University. 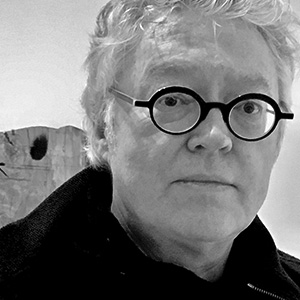 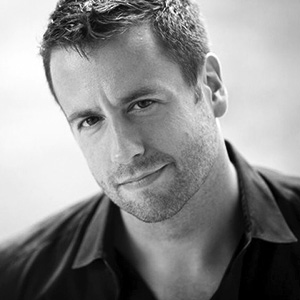 
Gideon Lester is Artistic Director for Theater & Dance at the Richard B. Fisher Center for the Performing Arts at Bard. He teaches at Bard College, where he is Director of the Theater & Performance Program. Gideon spent 13 years at the American Repertory Theatre as Acting Artistic Director, Associate Artistic Director, and Resident Dramaturg. He has also taught at Columbia and Harvard, where he directed the graduate program in dramaturgy.