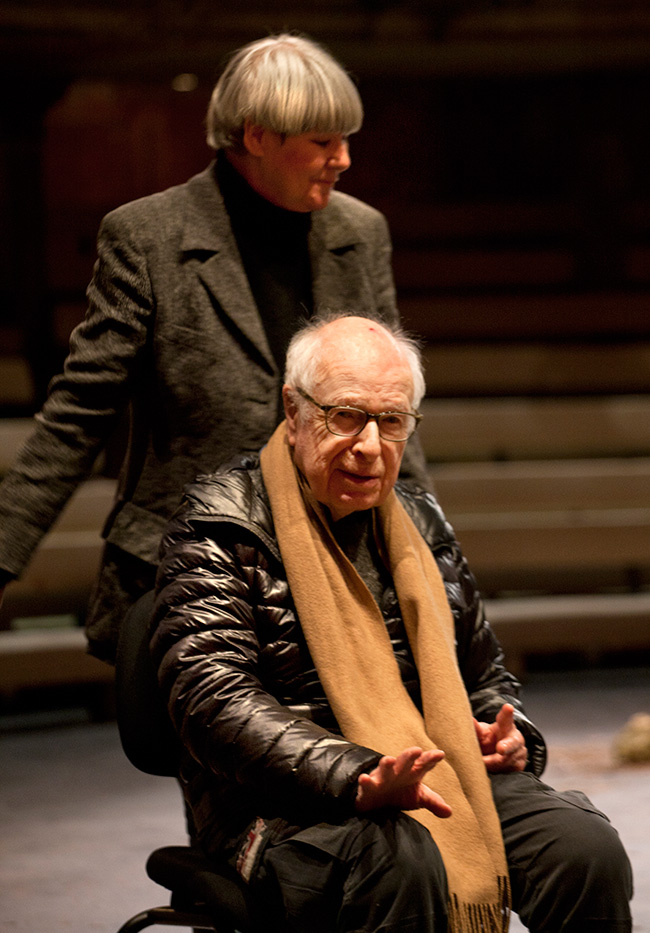 Produced by Theatre for a New Audience and C.I.C.T/Théâtre des Bouffes du Nord

“A global wanderer in search of theatrical truth.”
— The Guardian

The most celebrated theater director of our time, Peter Brook, and his longtime partner, Marie-Hélène Estienne, present a new work mulling the ultimate questions of existence.

A poignant reflection created by a master theatrical mind as his career comes to a close, Why? is an extraordinary introspective opus by a relentless artist and visionary. In it he asks: “Why theater? What’s it for? What is it about?”

This US premiere marks the highly-anticipated festival debut of Brook, who is celebrated for his work in theater, opera, film, and literature. Brook, who has been based in France since the 1970s, has revolutionized the performing arts around the world for multiple generations of artists through his work and writings. 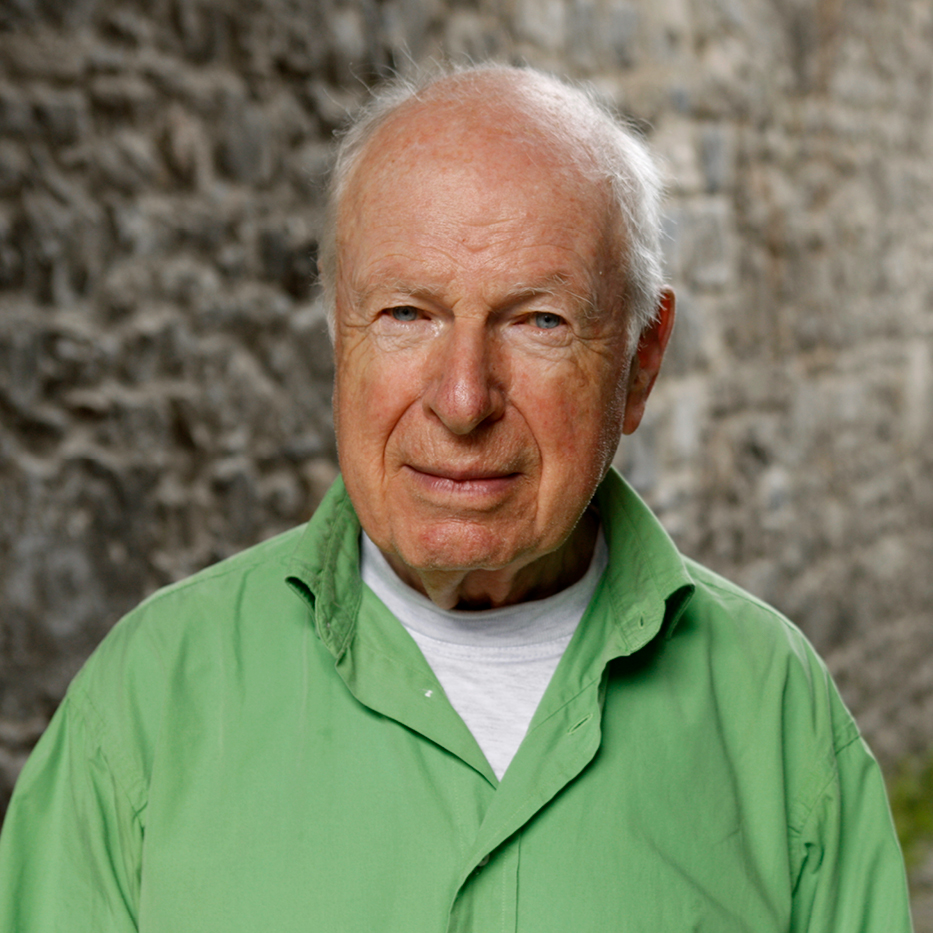 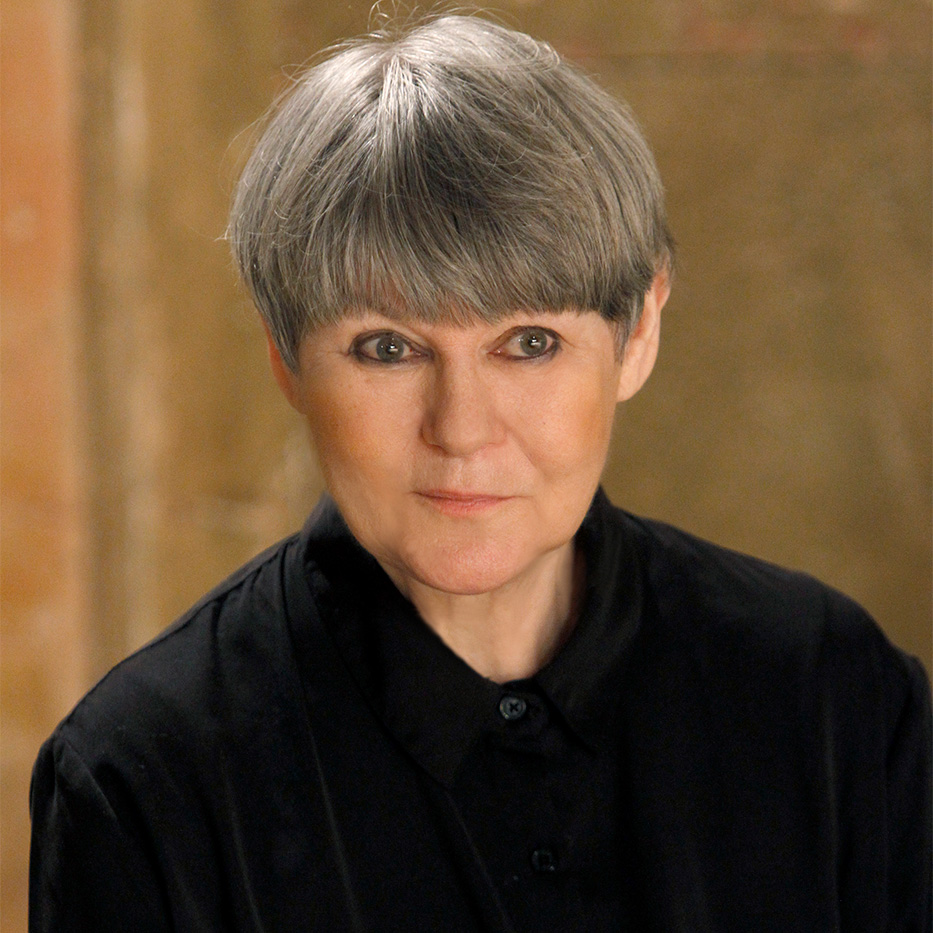 Why? received its world premiere at C.I.C.T/Théâtre des Bouffes du Nord in Paris, France on June 19, 2019. 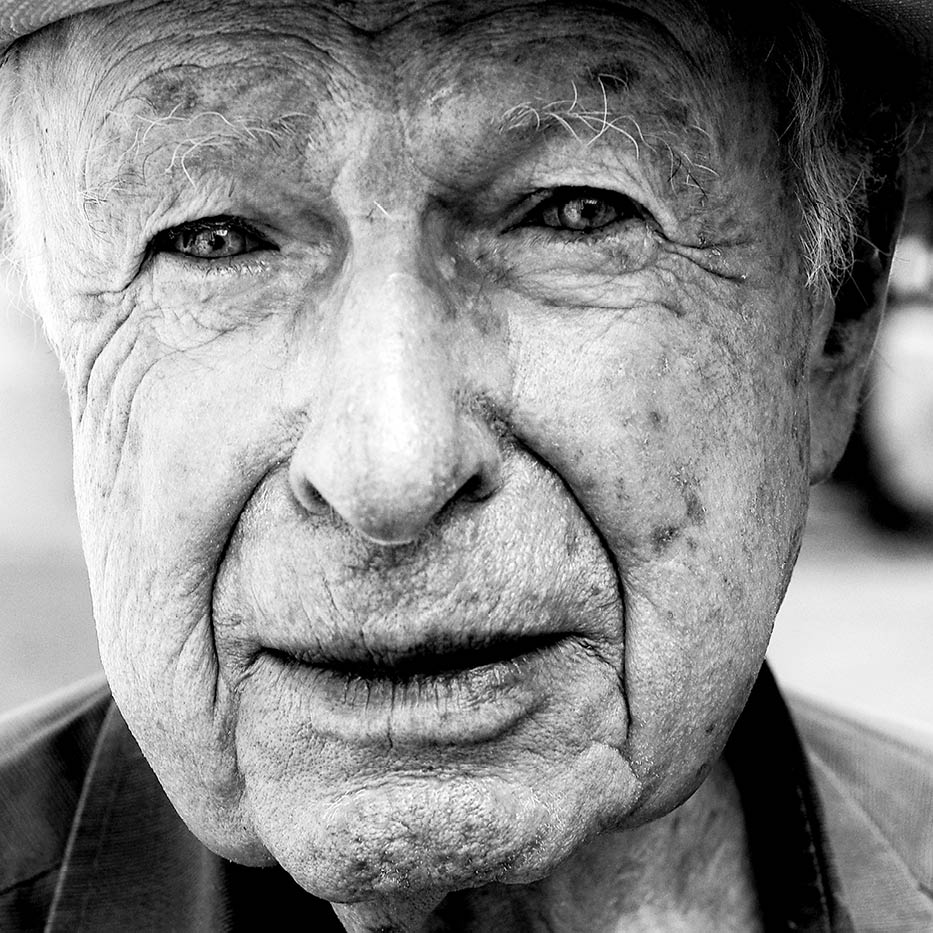 Writer and director Marie-Hélène Estienne first worked with Peter Brook in casting the 1974 production of Timon of Athens at the Bouffes du Nords. She subsequently joined the Centre International de Créations Théâtrales (CICT) for the creation of Ubu aux Bouffes (1977). She was Brook’s assistant on La tragédie de Carmen, Le Mahabharata, and collaborated on the stagings of The Tempest, Impressions de Pelléas, Woza Albert !, and La tragédie d’Hamlet. With Brook, she co-authored L’homme qui and Je suis un phénomène at the Théâtre des Bouffes du Nord. She wrote the French adaptation of Can Themba’s play Le costume and Sizwe Bansi est mort by Athol Fugard, John Kani, and Winston Ntshona. In 2003 she wrote the French and English adaptations of Le Grand Inquisiteur (The Grand Inquisitor) based on Dostoevsky’s Brothers Karamazov. She authored Tierno Bokar (2005) and the English adaptation of Eleven and Twelve by Amadou Hampaté Ba (2009). With Brook, she co-directed Fragments, five short pieces by Beckett, and adapted Mozart and Schikaneder’s Die Zauberflöte for the acclaimed Une flûte enchantée. She a co-creator of The Suit (2012) and The Valley of Astonishment (2013).